I am interested in the places in our contemporary world that we occupy and use daily. Sometimes we don’t even notice them, even though they are an essential part of our lives. They are the roads, apartment blocks, car parks, train stations, schools, and all the structures that we need to exist in our cities.
I travel to search for my ideas, and use photography as my sketchbook. My regard is that of a brief passer-by, an outsider looking in. Later, in the studio, the painting starts.
When I work on these paintings, I am on one level referring to a specific place, but I am also looking for a memory of a place, and that intangible thing, a memory of feeling. The paintings, in the end, whatever references and depictions are in them, must be their own complete emotional worlds.

Eithne Jordan was born in Dublin where she studied at Dun Laoghaire Institute of Art, Design & Technology. She was awarded a DAAD scholarship in 1984 to study at the Hochschule der Künste in West Berlin, where she subsequently lived for several years. Since 1990 she has worked between Languedoc in the south of France, and Ireland.
Her work focuses on the contemporary city, exploring themes of alienation and estrangement, and looking at places such as Paris, Rotterdam, Madrid, Vienna, and Dublin. A member of Aosdana and the Royal Hibernian Academy, she is one of Ireland’s leading figurative painters.
Recent solo shows include Tableau, Dublin City Gallery The Hugh Lane, 2017; When Walking, Butler Gallery, Kilkenny, 2017; Street, RHA Gallery, 2012; En Route, Rubicon Gallery, Dublin, 2012; Small Worlds, The MAC, Belfast, 2012; Street Stills, Assab One, Milan, 2011.
Her work is in major public and private collections in Ireland, Europe and the US. 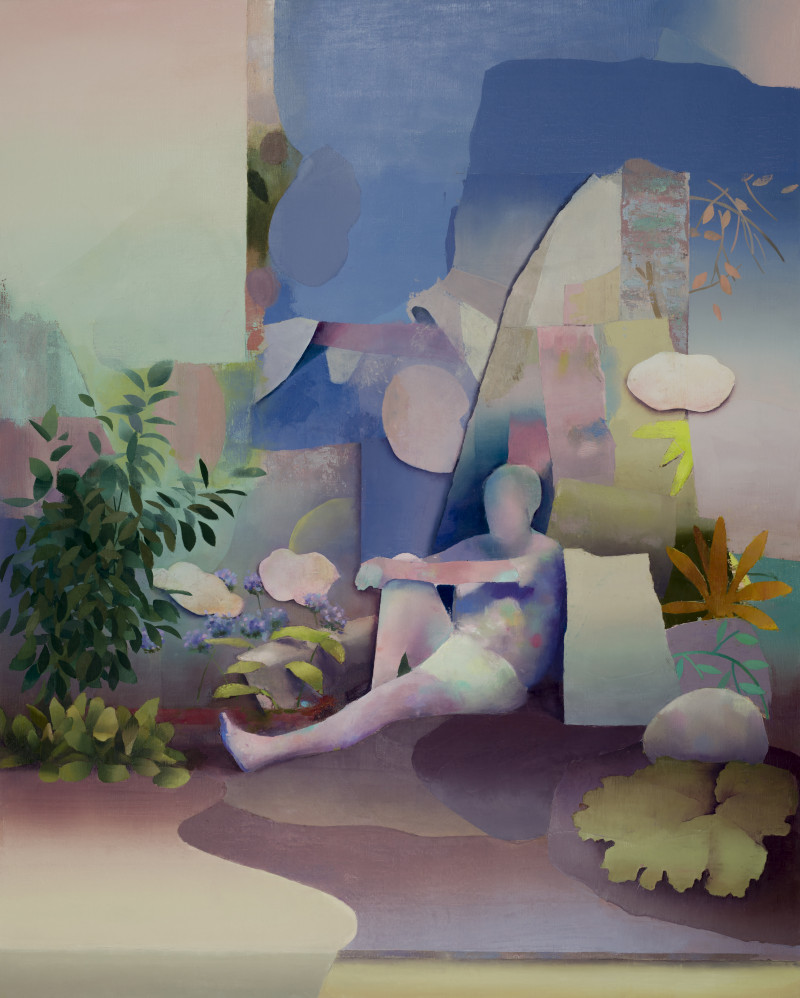 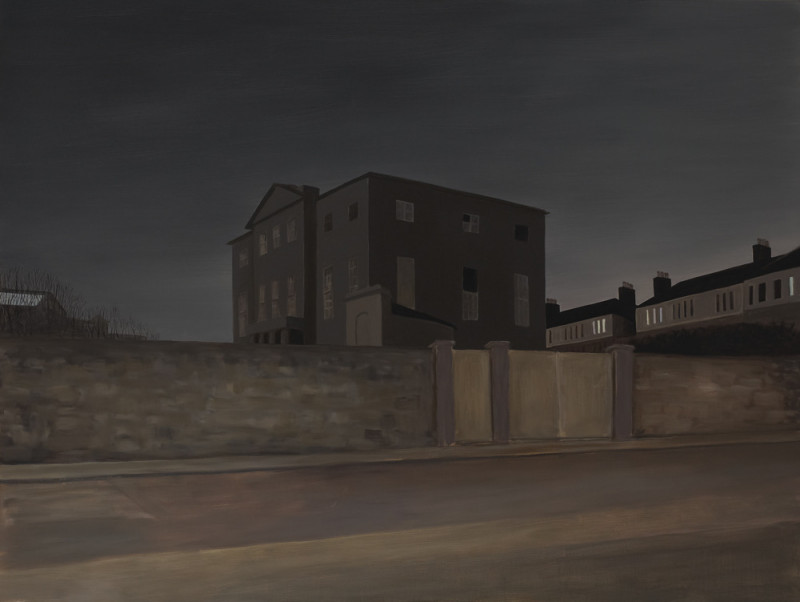 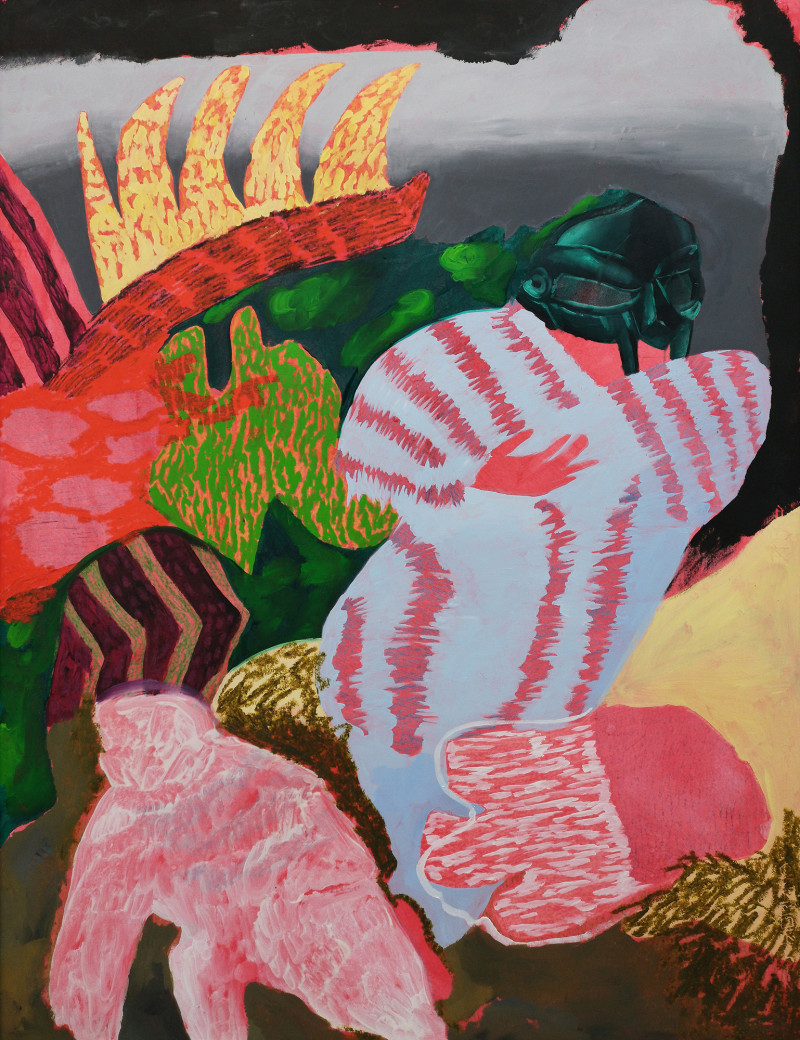 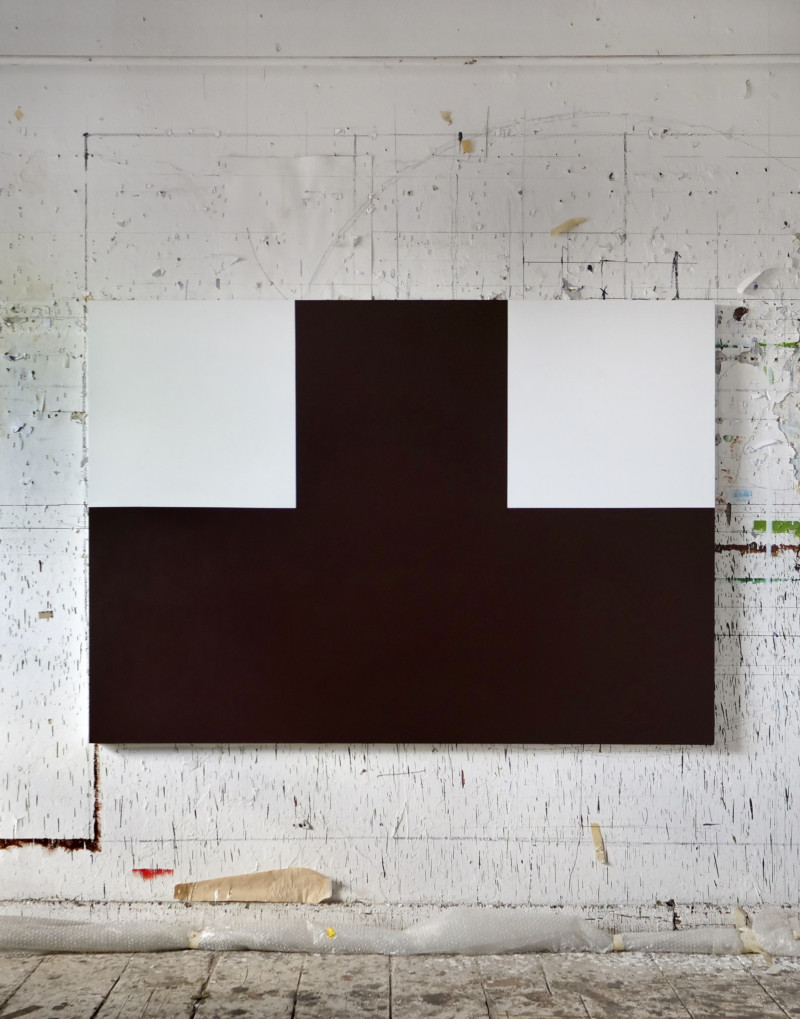 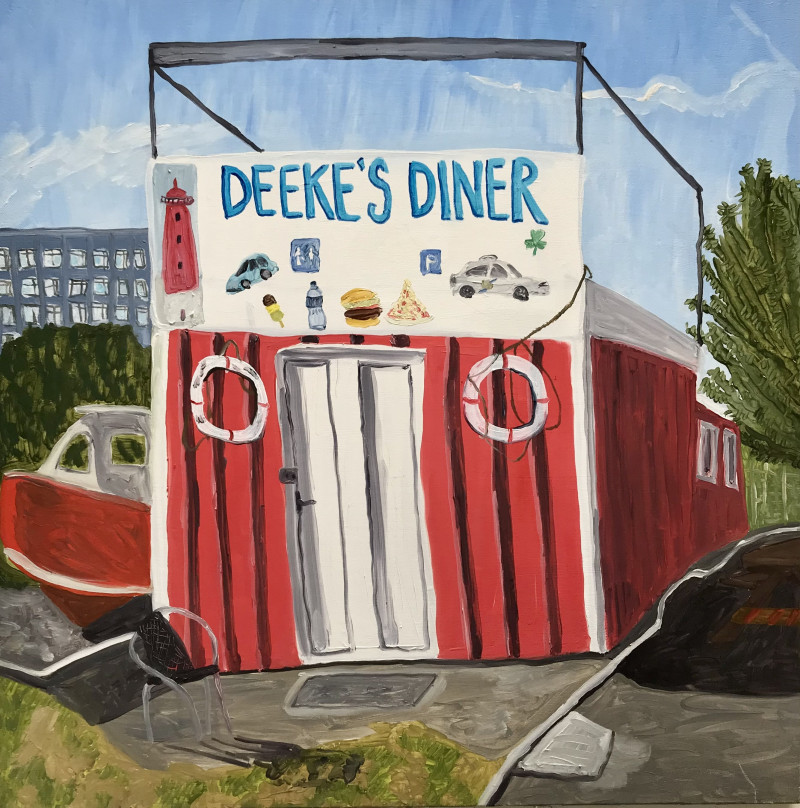 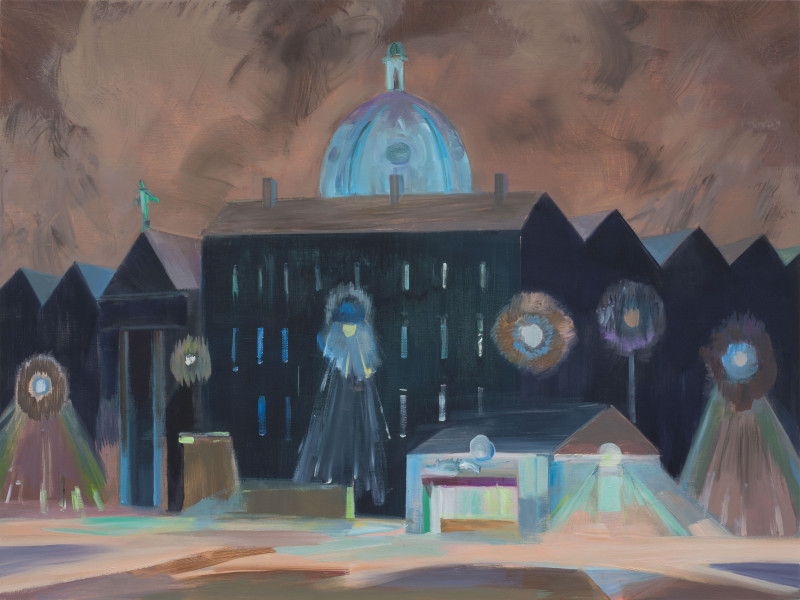 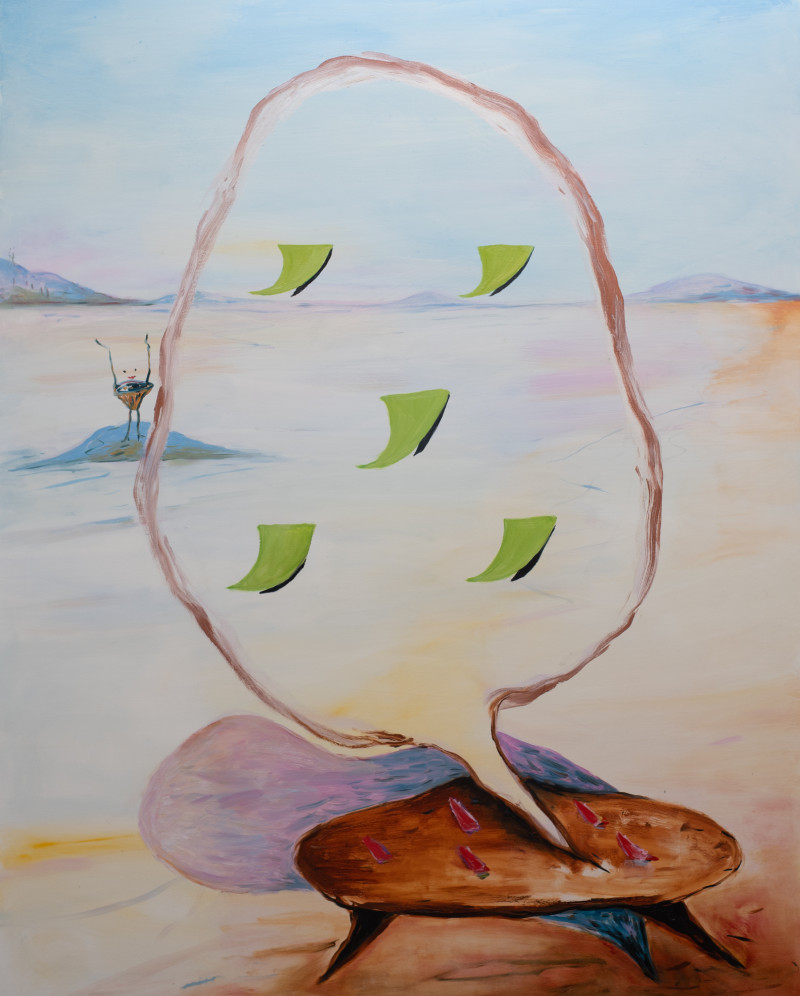 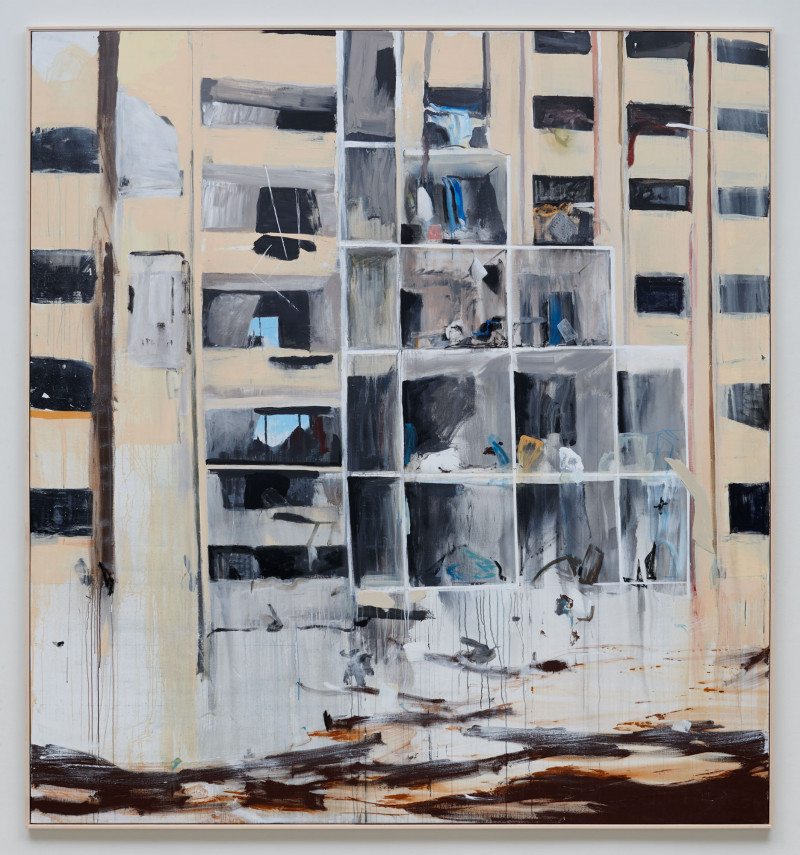 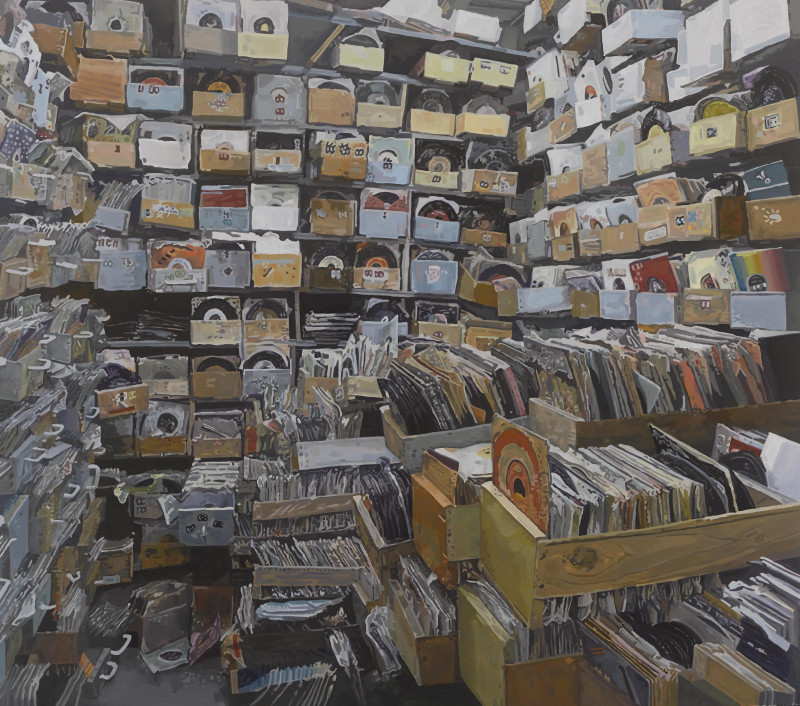 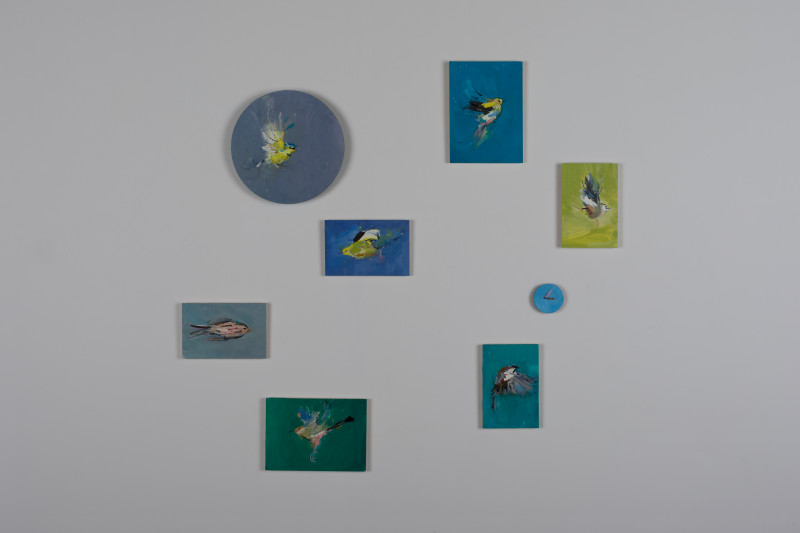 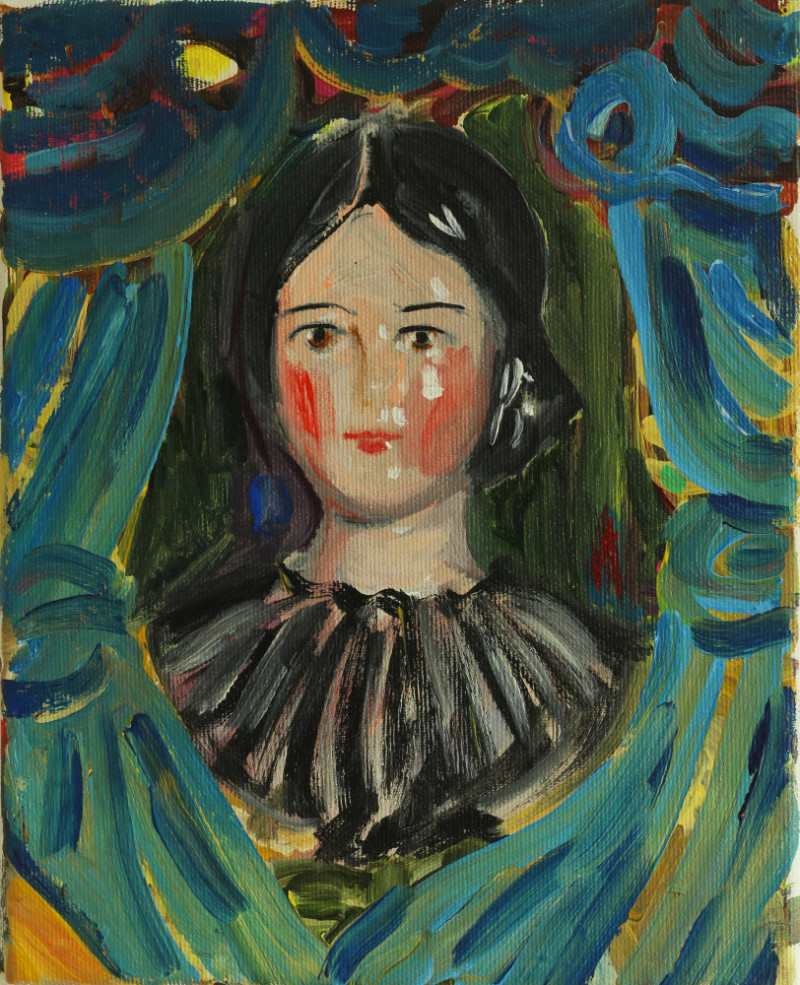 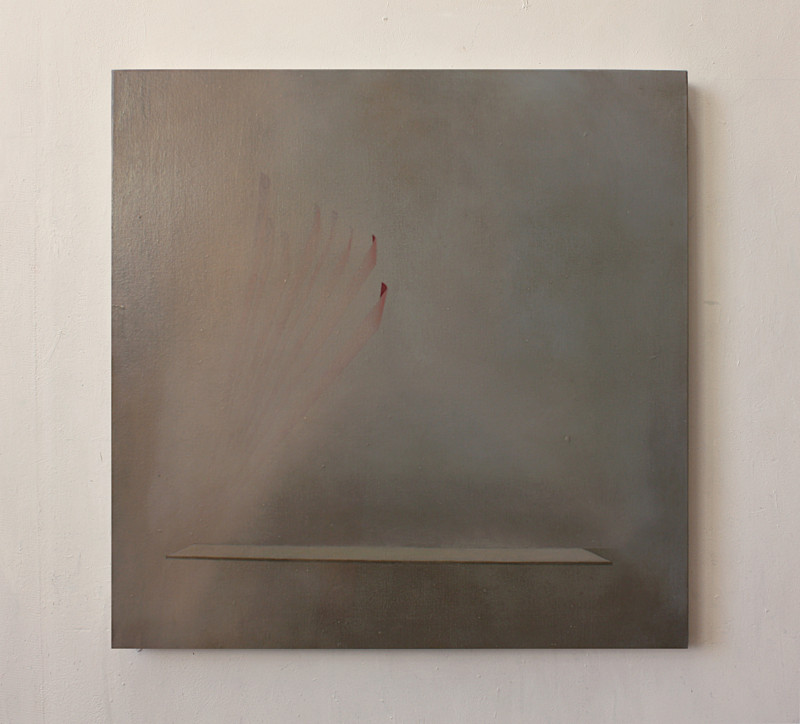 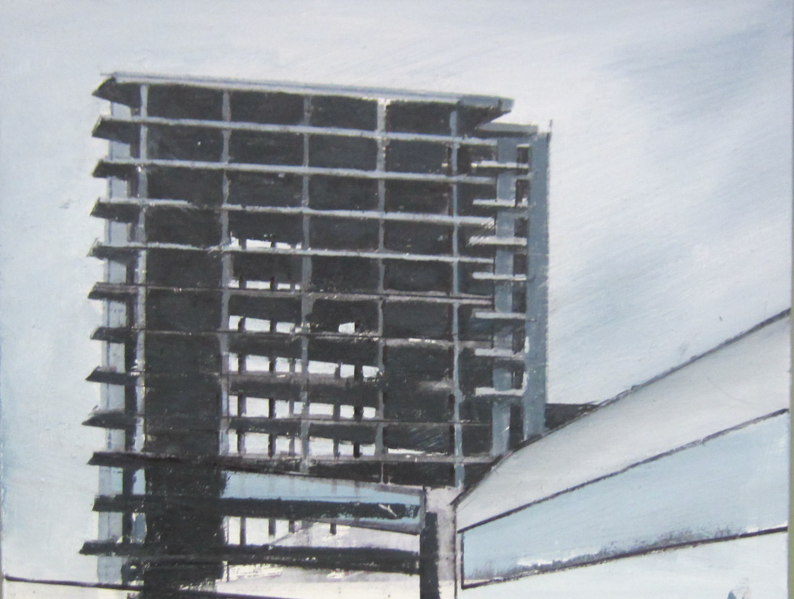 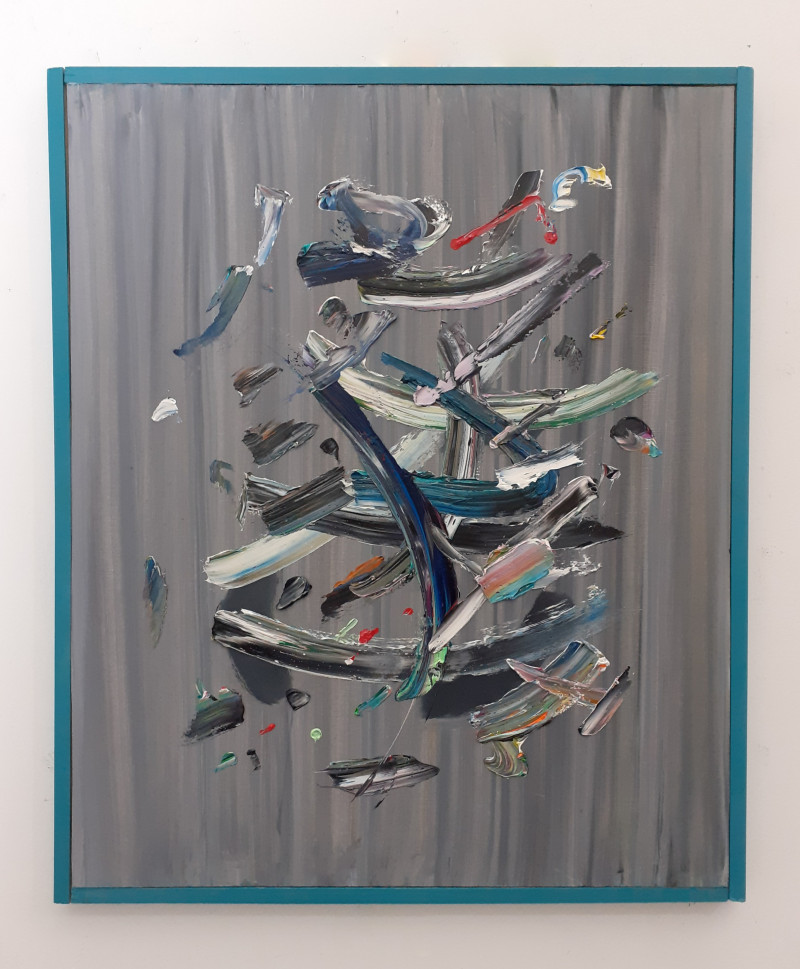 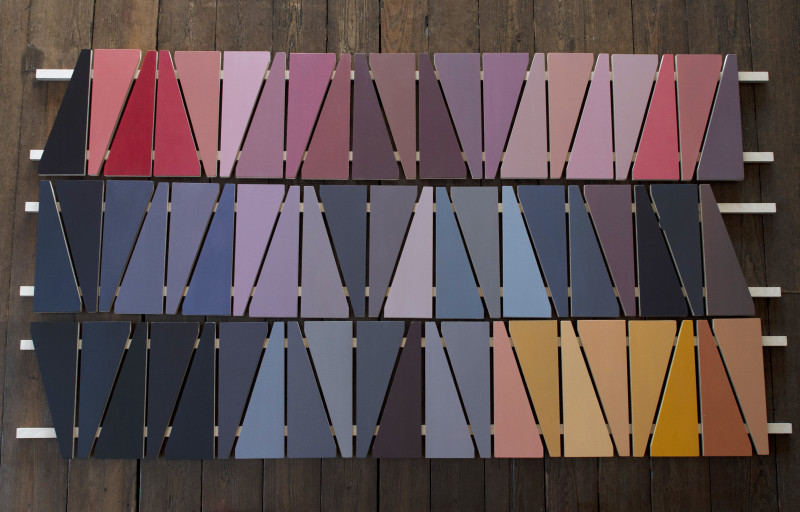 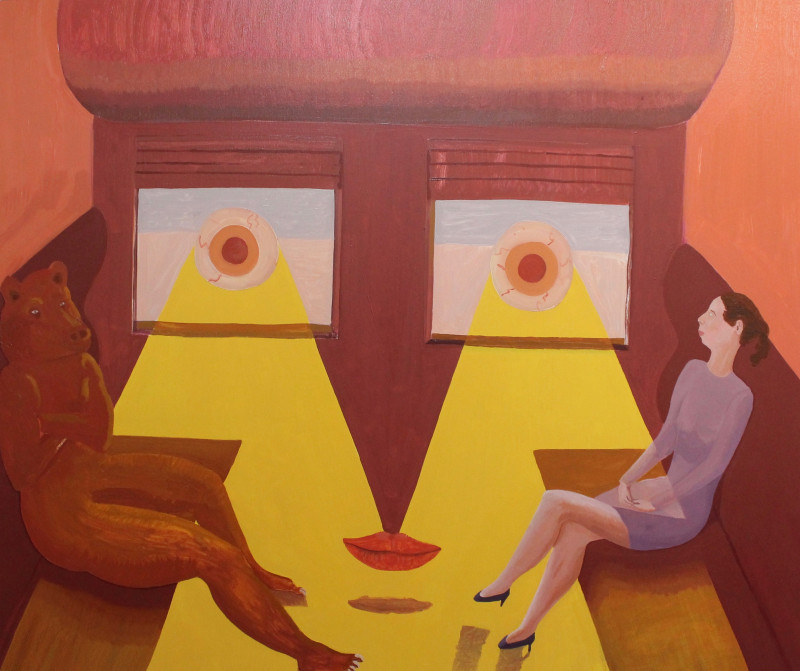 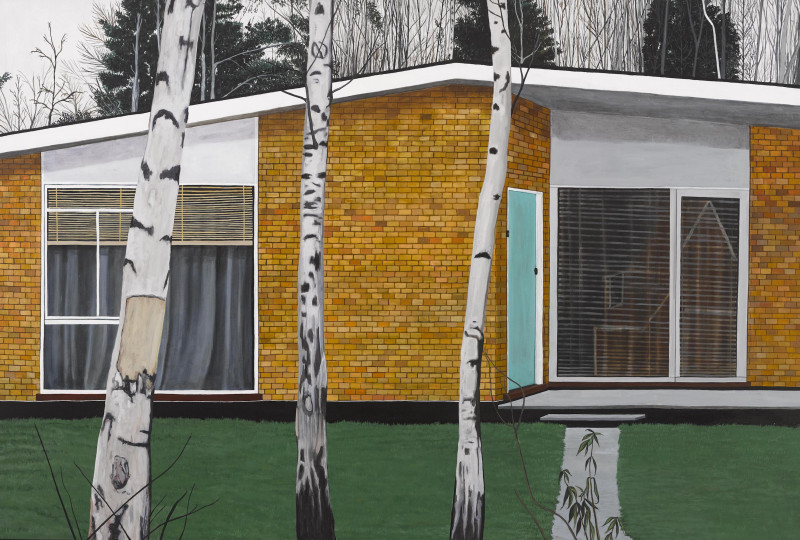 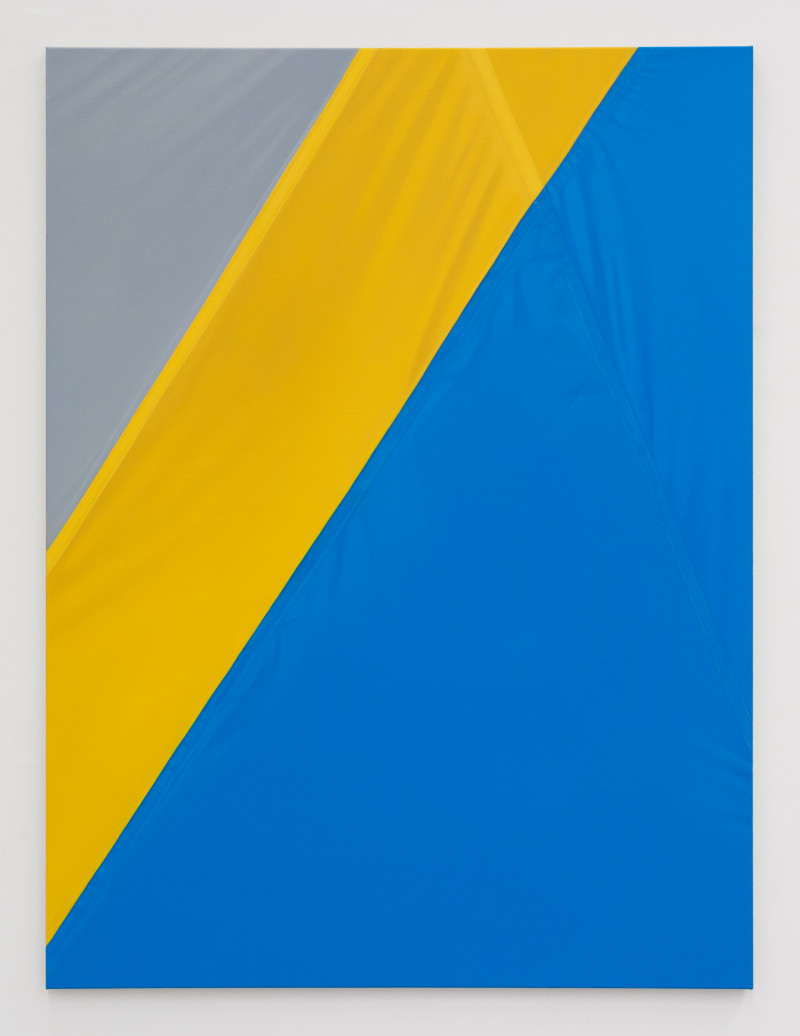 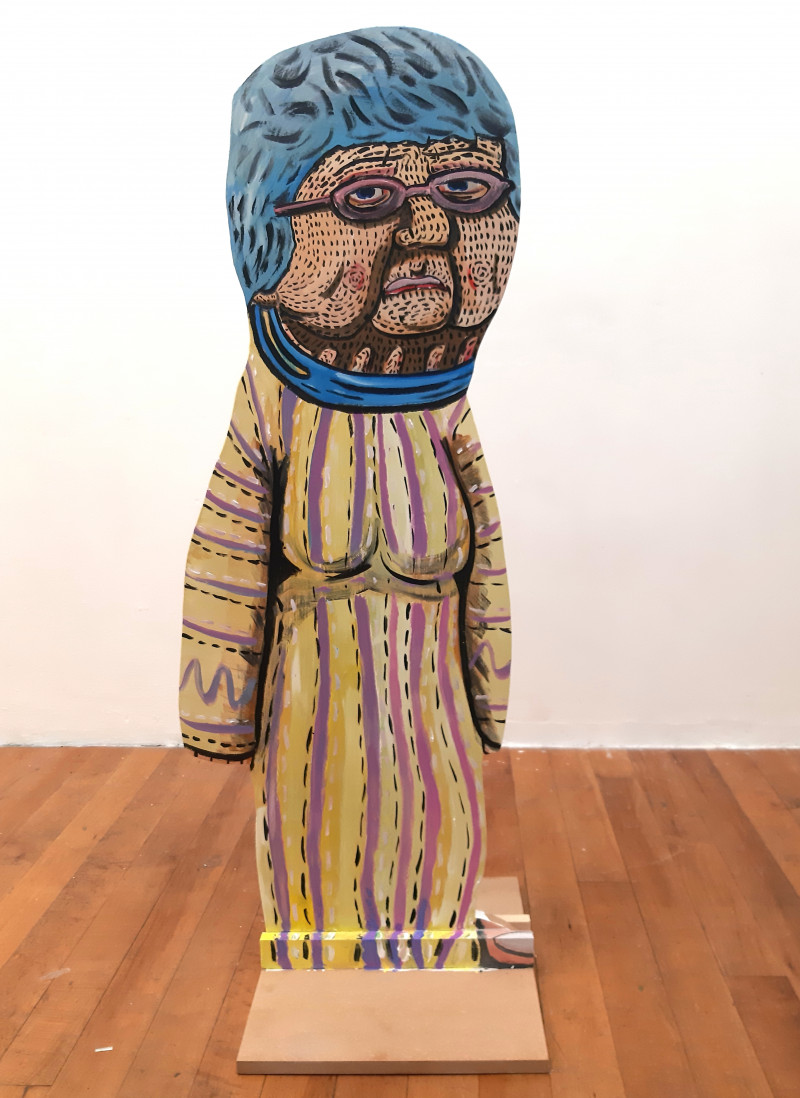 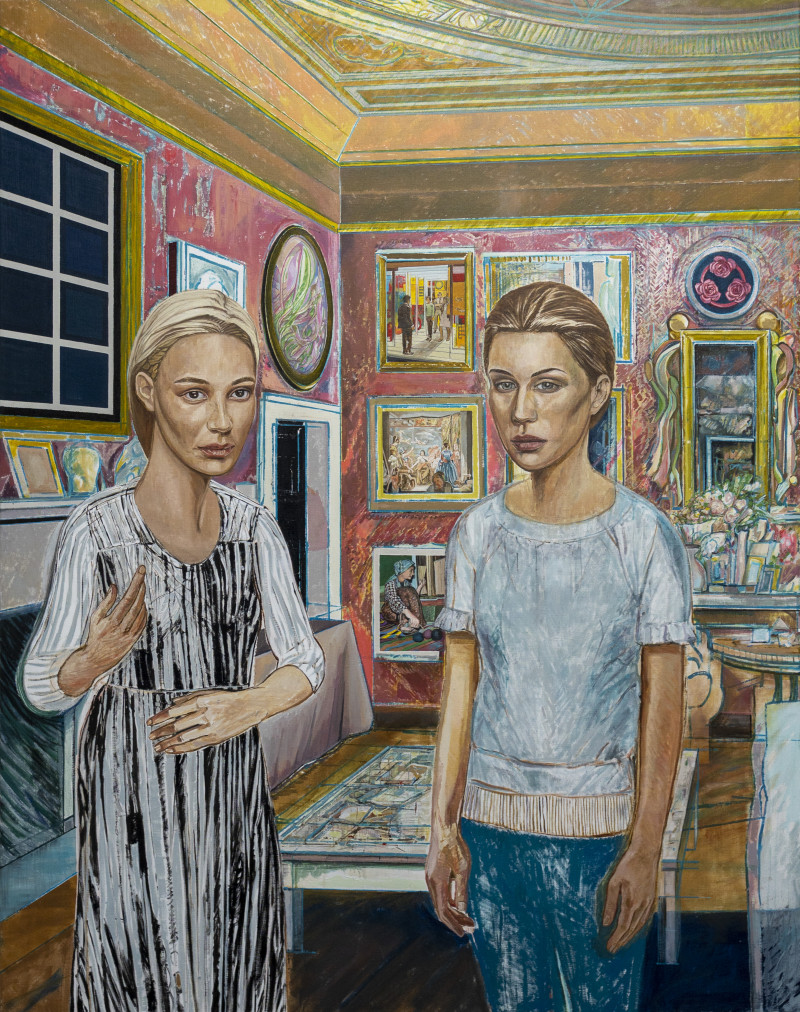 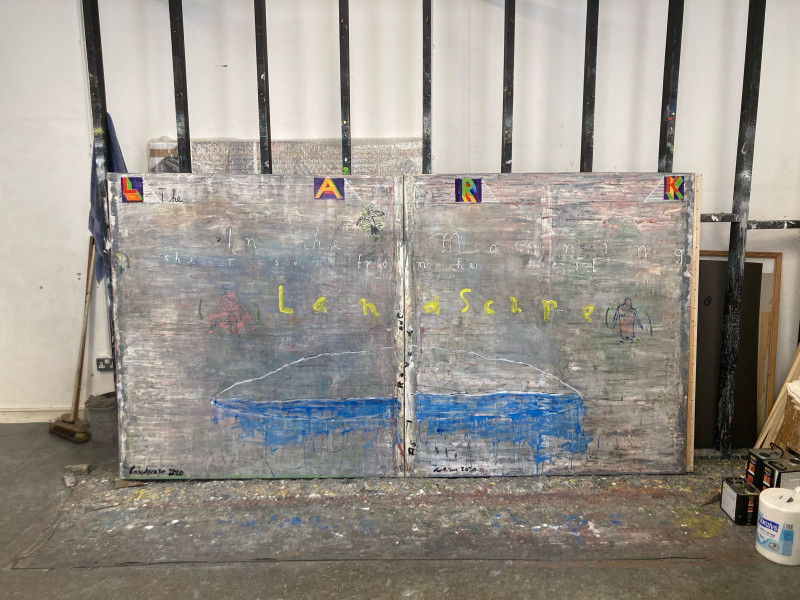 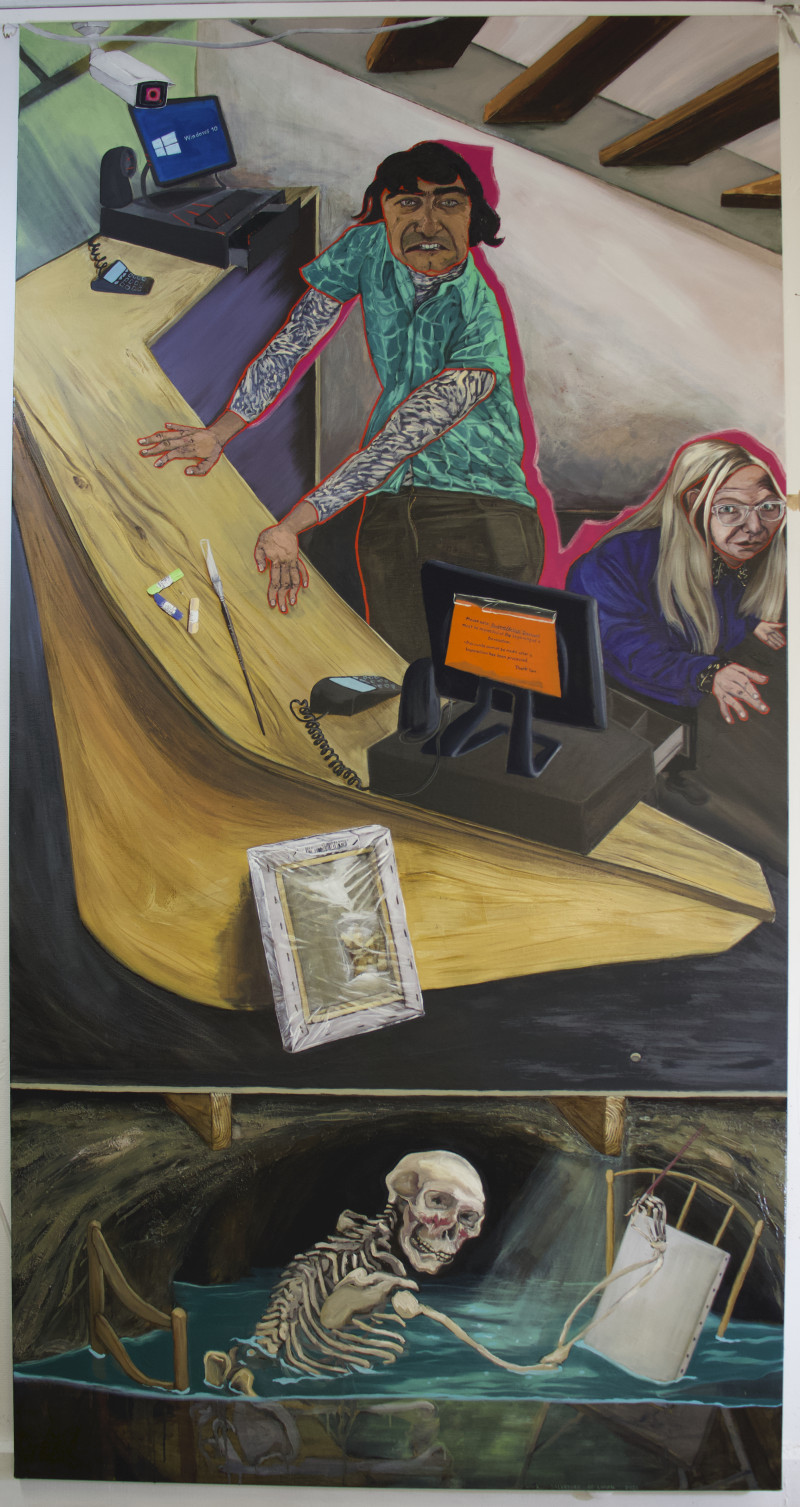 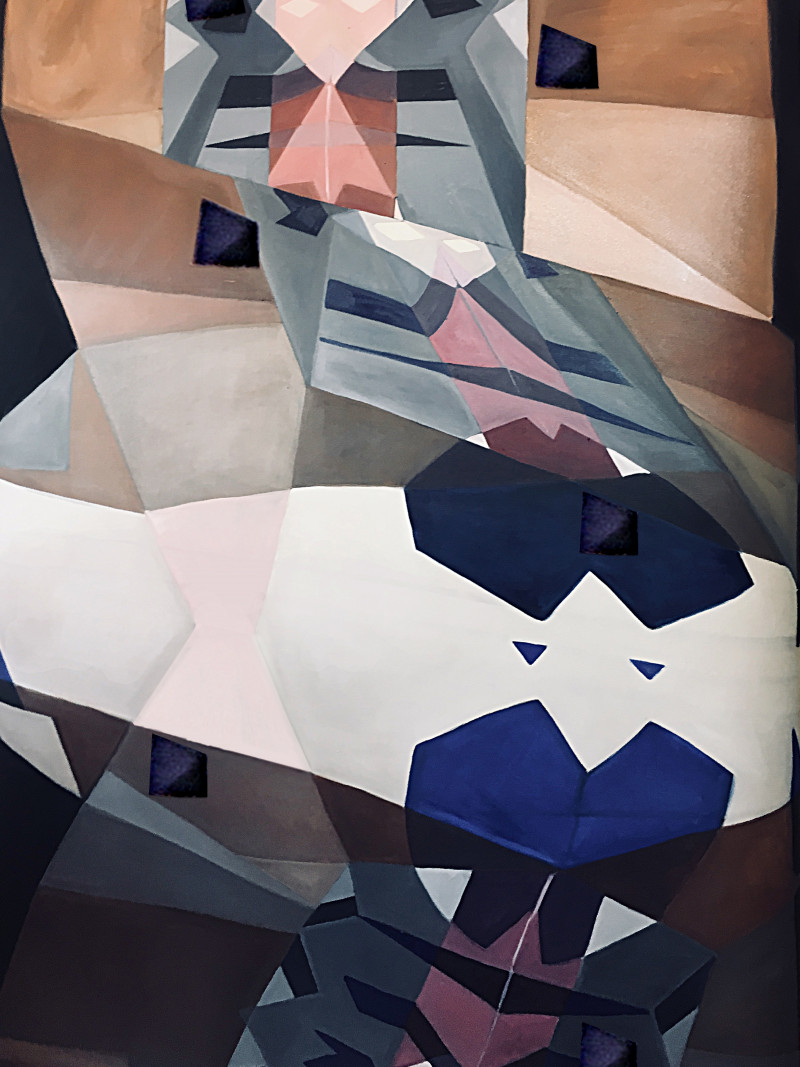 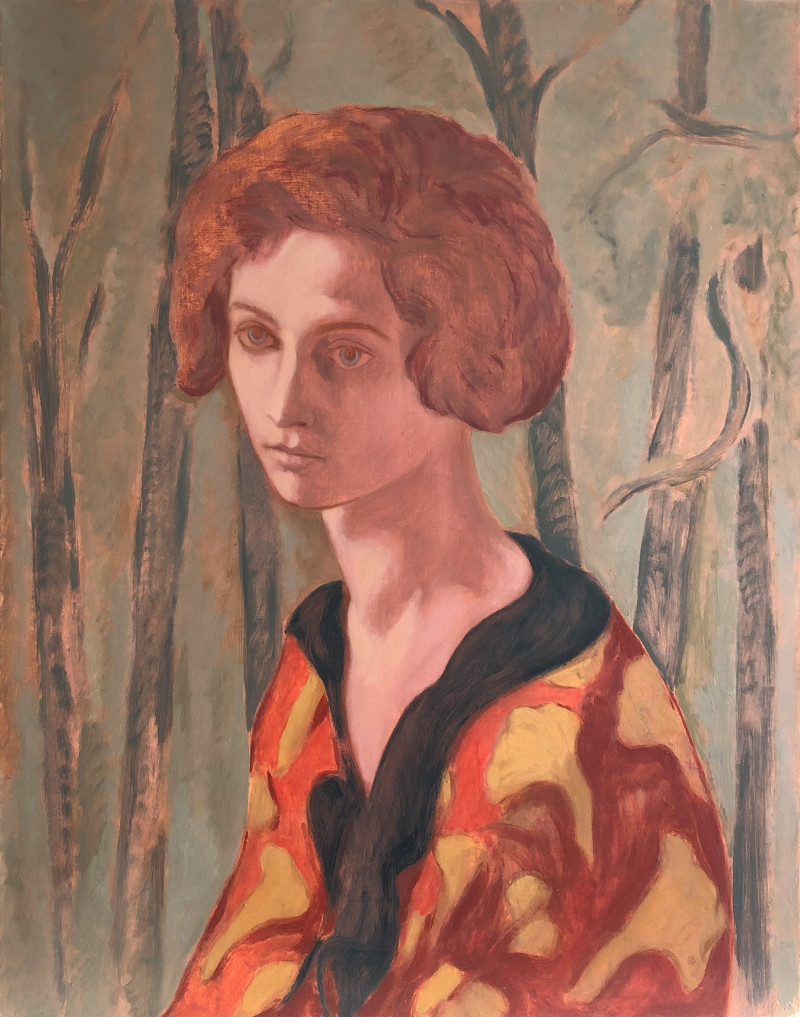 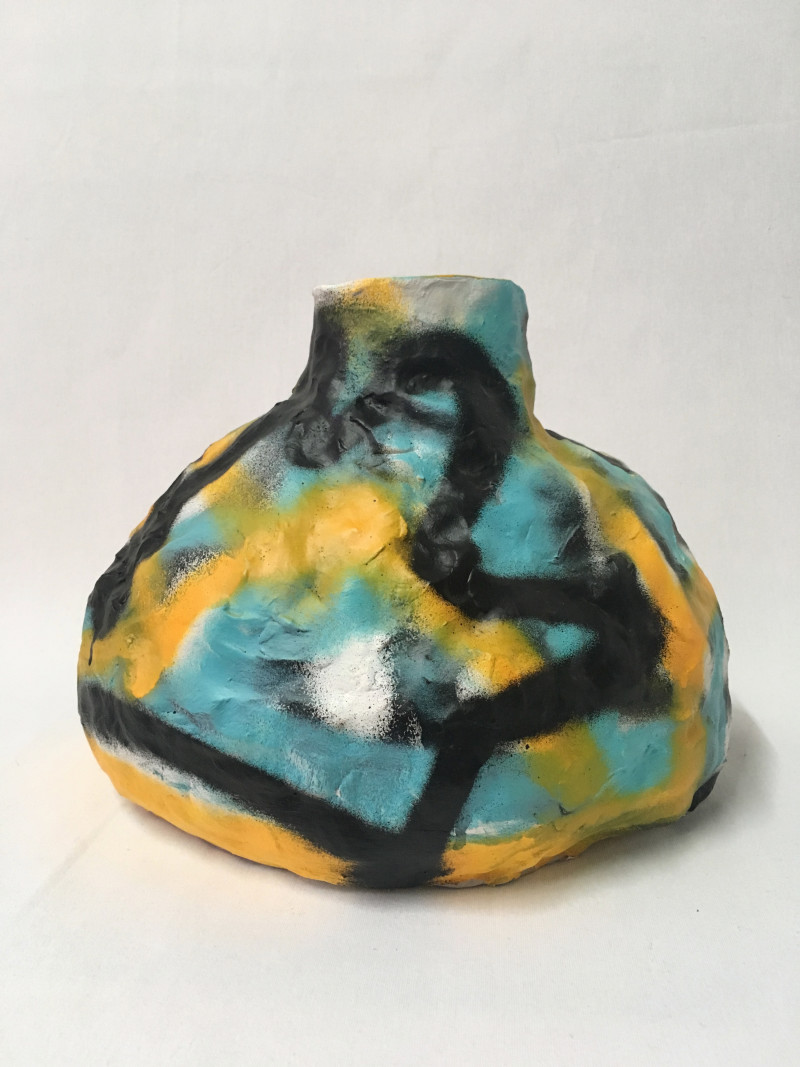 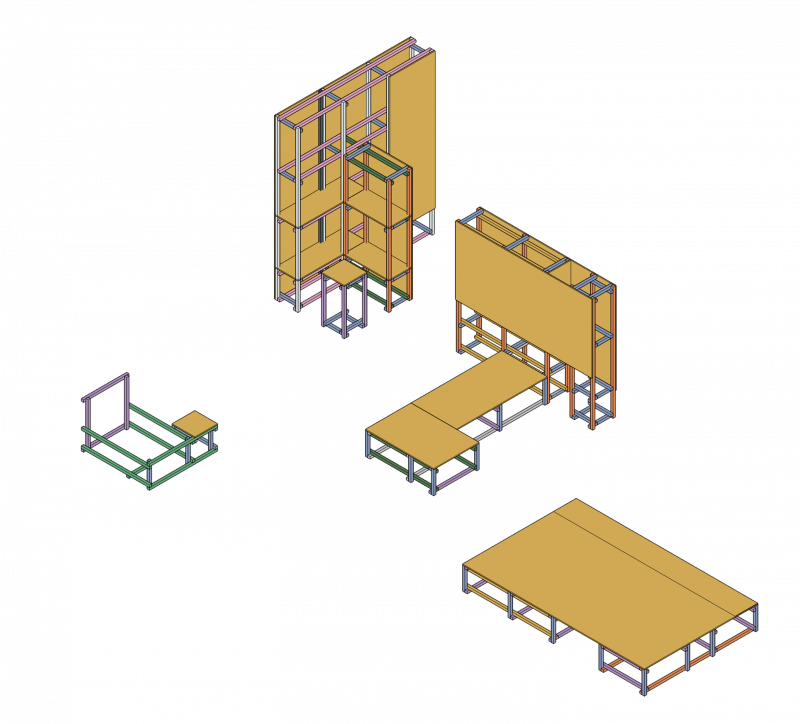 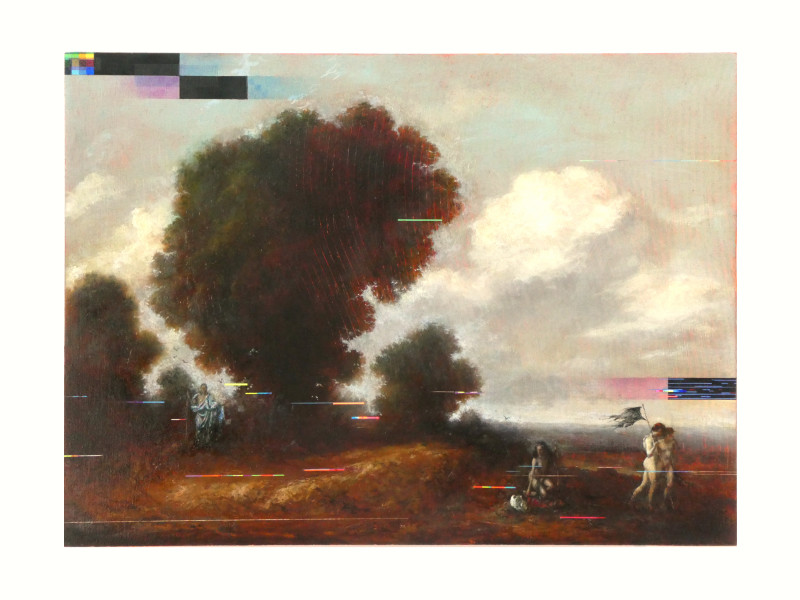 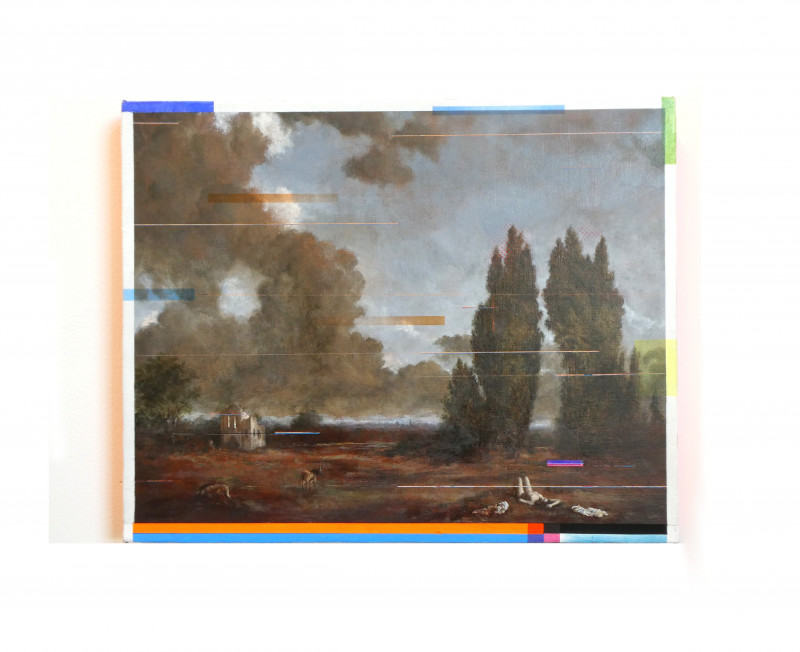